In my previous article, I introduced an expression かっこいい”kakkoii”, which you can use to describe something or someone that is cool in Japanese. Remember to check the article for this COOL and useful expression that you can use every day!

This time, there is another expression すごい “sugoi” that I would like to introduce to everyone! I believe some of you have already heard “sugoi” before whether on the street or during conversations. Since this is a short expression that is easy to remember. In this article, I will introduce 3 expressions with “sugoi” with example conversations. Let’s take a look!

A look into すごい “sugoi”

Before diving into the introduction of “su-go-i”, let’s check the pronunciation first!

Most of the time, “sugoi” can be written in both hiragana すごい, or with kanji 凄い. Sometimes, in the posts on social media, articles in magazines, or messages between friends, you might also see the word written in katakana スゴイ in order to highlight this word.

Here is the basic conjugation of this adjective “sugoi”:

What is the meaning of Sugoi?

First, let’s check what does the dictionary says about “sugoi”. According to goo dictionary, the definition is as follows:

❍ Expressing the feeling of surprise

Generally, people use “sugoi” on much more casual occasions. With “sugoi”, you are able to express your feeling of surprise, amazement at something or someone in either a positive or a negative way.

In addition, “sugoi” can be attached before a verb, i-adjective, or na-adjective to indicate the degree of the action or status to a high level.

As mentioned in the previous part, すごい can be written in kanji as 凄い as well. The kanji character 凄 literally means “terrific“. Same within English, terrific can be negative and at the same time being positive in some way.

How to use すごい sugoi?

I classify the expression “sugoi” into 3 groups. Let’s take a look!

People use “sugoi” to express one’s feeling of being surprised or amazing by someone or something, which is similar to “wow” in English. Besides, it is frequently used as a compliment to others.

Have you heard of this before? This is another form of “sugoi” which is young people’s language, 若者言葉 “waka-mono-koto-ba”. Generally, it is inappropriate to use them when talking or texting to your superiors, professor, or people you are not close with. However, it is no problem to use to your close friends.

You can also heard others say “sugoi” in this way with a long “o” in the middle. Sometimes, you can also find this in the manga.

② Used as an adjective

“Sugoi” can act as an adjective “形容詞 (kei-yō-shi)” attach to a noun “名詞(mei-shi)” without any conjugation made. For example, すごい雨 (heavy rain), すごい話 (amazing talk / story), or すごい食欲 (enormous appetite).

③ Used as an adverb

When “sugoi” is used as an adverb “副詞 (fuku-shi)”, you need to take the い “i” in the ending away. And then, put く”ku” before verb / i-adjective / na-adjective. For example, すごく歩いた(walked long distance), すごく美味しい (extremely delicious), or すごく綺麗 (extremely beautiful).

In daily conversation, you can also find native Japanese speakers frequently say “すごい歩いた”, “すごい綺麗“, “すごい美味しい“. People use “sugoi” instead “sugoku”. Of course, this is a grammar mistake. However, some native speakers say “sugoi” is more natural sometimes. One of the reasons indicates that when ご “go” attached with く”ku” together makes the pronunciation more difficult.

Hope this article helps you to better understand the usage of “sugoi”. 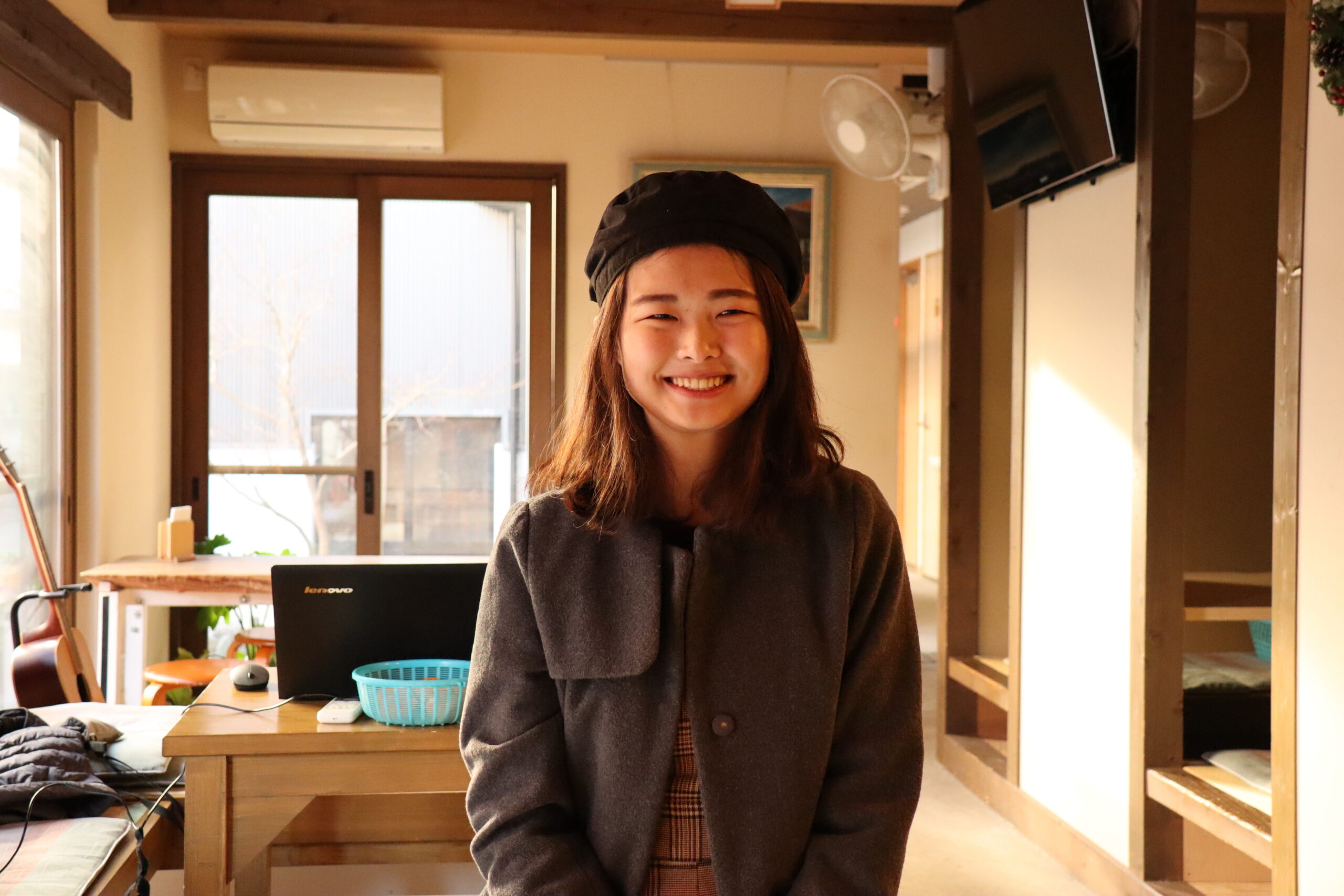 Hi! I’m Yujung from Taiwan. Decided to start my career in Kansai area Japan in 2019, I’ve always considered this a right decision ever made in my life. WHY? There are way too many things waiting for me to discover, such as the charming language, spectacular nature, colorful seasons and lovely people!