Are you a fan of anime? Maybe it was anime that got you interested in Japan and Japanese culture. For me, anime was how I first started learning Japanese.

There are a wide variety of anime genres, ranging from romance to sci-fi. If you are an avid anime lover, you might have noticed that similar anime quotes are used repetitively over different anime genres.

Let’s go through some of these infamous anime quotes that have helped a lot of us, learn Japanese:

Let’s kick things off with:

Definition: Hang in there // get a hold of yourself

In many action genre animes, the phrase “Shikkari shite” is used repetitively during battle, confrontations, and even, in discussions or meetings. It is often seen when one character is about to lose hope or their mind over an issue or circumstance to their situation that this phrase is seen to “smack some sense” into the lost soul.

When things are about to go haywire, “Shikkari shite” and get a hold of yourself. It will all be ok and things work out eventually.

Definition: What does it mean?

Loosely translated to show that the speaker has no idea or clue about what is going on. Sometimes, the energy displayed with this quote shows complete utter frustration with not understanding or comprehending the meaning of said conversation, sentence, or situation.

A much more accurate representation in anime shows this phrase indicating, “What the heck does this mean?” The character isn’t telling viewers off, they are just really upset not knowing what is going on!

Imagine a scene where two characters are running and one is falling behind. The one falling behind yells “Chotto matte!” – trying to tell the other one to wait for him or her. Wait up!

This quote also means wait a moment while I work on something and will get back to you shortly. In short, it means to wait for me, hold on for a minute.

Other than anime, in real life, we can hear these phrases while waiting in line at a grocery store or for a friend.

Definition: A little // Hold on // Wait a minute

“Chotto” also means a little of something. When a character wants to show a little of an item or a feeling, this phrase is commonly used in a scene in anime.

In a scene where the character has an epiphany or a moment of realization, “Chotto” is used to show, “hold on a second, what is happening” or “hold on for a moment, did I just figure this out?”

A staple quote in the anime, “Detective Conan” whenever a mystery has been solved brings out “Naruhodo” and “Souiukoto”.

I hope you understand the terminology of this quote and can use it in your daily conversations in Japanese.

Definition: You are already dead // You are dead to me

I have seen and heard this phrase over and over again in many animes. It is so popular that it is featured on TikTok and Instagram.

Would I use it in real life? Probably not. I think it’s only seen and used in anime.

Despite its popularity, it holds a rather angry and foul tone to its meaning. It shows that the speaker holds a lot of resentment and anger toward the listener with this infamous quote.

Definition: Run away // Run for your life

This quote is seen in a lot of anime from the past and in the present as well.

It is often used when the caller warns of other characters to run away or run for their lives. It serves as a cautious warning to save oneself.

Run and save yourself!

Definition: Is that alright // Are you alright?

“Daijobu” means it’s ok. “Kana” turns the speech into a question. In anime, this quote is often used when one wonders if the situation or person is doing alright. Or when the wonderer worries if it was alright for him or her to have done so.

It is also posed as a question that the speaker uses to ask about the condition of a scenario, situation, or person’s feeling. The tone used along with this quote often suggests curiosity, worry, and uncertainty.

Definition: Please help / save me

If this article is getting a little too long and draggy, now is a good time to use “Tasukete kudasai”. I will try to help by making this article a little less draggy (hopefully).

This quote is used in a lot of scenes where saving is required. In “Kimetsu no Yaiba”, Zenitsu often uses this quote whenever he is in a picky situation. The tone that accompanies this quote trembles with fear, tears, agony, and desire to be saved or helped.

This quote can also be used in any situation outside of battle, such as in a sticky situation of rivalry where the main character is forced to choose aside.

Definition: I will definitely, absolutely, not give up

Japanese animes love to use this quote. It is seen in “Naruto” and was one of the first few animes that helped me learn the phrase of not giving up in Japanese.

Anime stories tend to give hope to many viewers. This phrase often lights a fire in the audience’s heart and keeps the story alive and motivational. All characters, including the antagonist, like to use this phrase. A staple in many anime and memorable anime scenes.

Definition: Unbelievable // I cannot believe it

“Shinji rarenai” has many uses for this simple term. For starters, it shows how unbelievable (hard to believe) a scene or moment is in anime. This quote often shows the speaker’s disbelief and amazement at the situation or event.

Let’s go to the last famous anime quote for today. Every new journey in anime starts with an “Ikuzo!” It means let’s go, let it be a physical journey or a start of a new chapter.

Not just in anime, in Japan, this term is used in everyday life too with the same definition and meaning. Let’s go get some sushi for dinner!

With that, we have come to the end of our journey of exploring famous anime quotes that are found in many animes that are used in various anime scenes and events.

Do we use these infamous anime quotes in our everyday life here in Japan?

Depending on the environment and situation one is in, some phrases can be used in everyday life. Some such as “Ittai dou iu imi” and “Omae wa mou shindeiru” are only found and used in anime. Imagine someone asking you “what the heck do you mean by that”. Not a nice feeling isn’t it.

As mentioned before, some phrases can still be used for everyday life such as “Chotto matte” or “Ikuzo”. There are different ways to express and say such phrases, therefore, making it a “truthfully not really” usage of anime quotes in everyday conversations.

As anime is a good source and way to learn Japanese, do take it with a grain of salt. You never know if one day you might come across someone on the streets in Japan, looking at you funny for using anime quotes in your conversations.

See you next time! 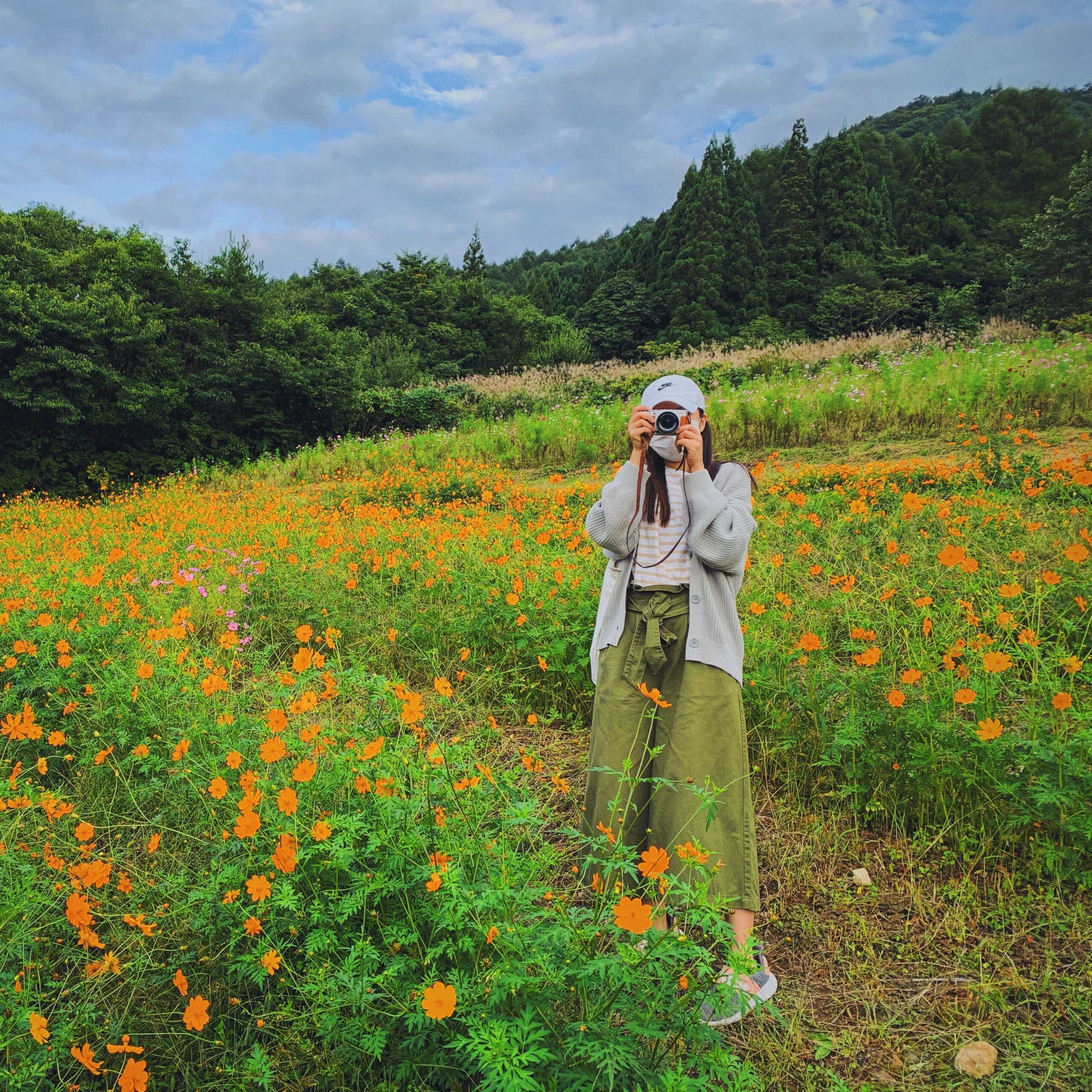 Hi, I'm Yen from Malaysia. I can converse in more than 5 languages and am an avid lover of manga, drawing and food. I love working with kids and enjoy sharing stories about Japan as a writer. I'm at my happiest when I get to explore Japan!