Hello there! Here we meet again for the session of learning the Japanese Phrase “Naruhodo! as you might hear when you watch Anime or J-Drama. Naruhodo is a very easy-to-use phrase that is often used by many Japanese in their daily life conversation although this phrase is rarely found in the textbook if you are learning Japanese using the books.

Do you know what is the meaning of Naruhodo? What kind of situations match this phrase? Although this super simple word is commonly used, sometimes for certain situations, this phrase is not always perfect to be expressed. How to use it accurately to avoid awkward moments as well as to maintain a good atmosphere when talking with someone who is older or has higher positions than us especially when working for instance. Therefore, sometimes it is best to be careful to say or express this word.

Let’s learn what is the meaning of Naruhodo, how to use it, and see the example of sentences as well as the situations that fit these phrases. Learning how to use naruhodo correctly could be very important for you in making your Japanese sound very natural and beautiful. Moreover, as stated previously, at the same time, you will be able to avoid misusing the word that might be a problem for you someday. Why? It is because the word “Naruhodo” can be considered rude or unpolite to be used for someone who has higher positions than us in such business situations. So, let’s start by discussing what is the meaning of Naruhodo in the first place.

What is the meaning of Naruhodo?

In the first place, let’s open the dictionary and seek the meaning in Japanese. According to the Dictionary (https://dictionary.goo.ne.jp/word/成る程), the meaning of Naruhodo is as follows,

If you search the meaning of a certain Japanese Phrase, it is perfect to search in the Japanese version dictionary. We recommend you to learn Japanese to be able to do that. When you are capable to know basic Japanese and then you can search and get as many details as possible meaning rather that you prefer the English version website etc. In this way, “I see” is often used to express that you are satisfied with the opinion of the other party or to express your appreciation and sympathy.

Furthermore, we can assume that “naruhodo” also has the same meaning as “I see, I agree, Indeed”. This expression is used when there is the satisfaction of others’ explanations or new knowledge we have just received from this person that we did not get previously. Or, it is an expression that is spoken when you give an agreement “you get it already after hearing such clear explanation” to the other person’s story, and it is a word that expresses “a feeling of agreeing with others by showing that you did not notice it previously.”

For your information, Naruhodo has the original meaning instead of “I see” but it was “as much as possible” or “as hard as possible”. It is believed that “as much as possible” has come to be used in the sense of “yes” from the meaning of “there is nothing more”. This day, it is mostly used as a term of the agreement, understanding, as well as conviction.

Although narohodo is the Japanese phrase (adverb or the expression), we also need to know what is the most suitable literal translation of naruhodo in English, right?!. As stated in the previous part, we can conclude that naruhodo can be translated into English as the following phrases depends on the situation:

The above translations are fit naruhodo for certain situations. All of these expressions are used to indicate that you are convinced and agree with what the other person is saying, and you can consider as you almost agreeing as well.

The Etymology of Naruhodo

Naruhodo is written as “成程” in Chinese characters (Japanese Kanji). Although, naruhodo is often written in hiragana as なるほど.

Let’s break the above Japanese Kanji and look the each meaning to know the meaning of naruhodo originally from the characters.

We could assume that naruhodo means “to affirm that something has been done,” and we have to recognize that’s the most common way to use it recently. Therefore, again, when someone tells you new information and when you give your response to them you could casually want to acknowledge/agree with right? and then saying “naruhodo” would work well.

In this section, let’s learn about what kind of expression has a similar meaning to “naruhodo”? For instance, taking into account where the fact that you are satisfied with the opinion of the other party, intead of saying “Naruhodo” you can say “reasonably (道理でーdōride in Japanese)” or “certainly (確かにーtashikani)” as well. All of these expressions have the same meaning of consent.

In another hand, if the other person points out something that you originally expected to some extent and assumes a situation where you have deepened your understanding, expressions such as “after all (やはりーyahari)” “as expected (思った通りーomotta-tōri)” and “as expected (mikomi-dōri)” are the best synonyms for “naruhodo.” Please freely consider what is the best phrase for you to use.

As mentioned briefly above, it can be rude to use “naruhodo” if we use it to respond to what superiors have done especially in the business world.

In addition, some people may not be able to understand why “naruhodo” is considered a rude expression in that case. Many people may feel that it should not be rude because they affirm the opinion of the other party. and it is common. However, this expression “naruhodo” originally has the nuance that superiors or someone who has higher positions evaluate their opinions toward the current ones, not vice versa. Therefore, we should keep this point in mind. Do not use “naruhodo” for someone who has higher positions than us. Otherwise, it will be misunderstanding and bring out the bad nuance such as you will feel as if you are evaluating your superiors work where you are strongly prohibited to do it.

In the business world as well, using “Naruhodo” in the conversations with your colleague, business partners, and even your boss can be taken as rude for the same reasons as above. If you also use “naruhodo” too many times during the conversation, you may be considered not hearing your partners carefully and do not appreciate their thought as well, so it is much better to avoid this phrase in the business.

Honorific Expressions Instead of Saying Naruhodo

Next, you might be wondering then what kind of expression should we use when we want to show our consent or conviction or even our polite response to superiors or in business?

The simplest one is “はいーhai or yes”. Rather than using “naruhodo”, please try to use “はいーhai or yes” instead. Although, sometimes it could be awkward and not enough to express that we have understood and completely get the point.

Therefore, instead of using “はいーhai or yes” repeatedly, It is highly recommended to train and manage ourself to be close until spontaneously able to use the following expressions such as:

Even if the word “naruhodo” would come out sometimes spontaneously in the first voice, it would be nice to train and manage yourself to use these expressions as much as possible because such rude impressions will be diminished by persistently continuing using these expressions after all.

In this last section, after discussing the meaning, etymology, honorific phrases of “Naruhodo”, we can summarize several points that we can wrap up as the followings: 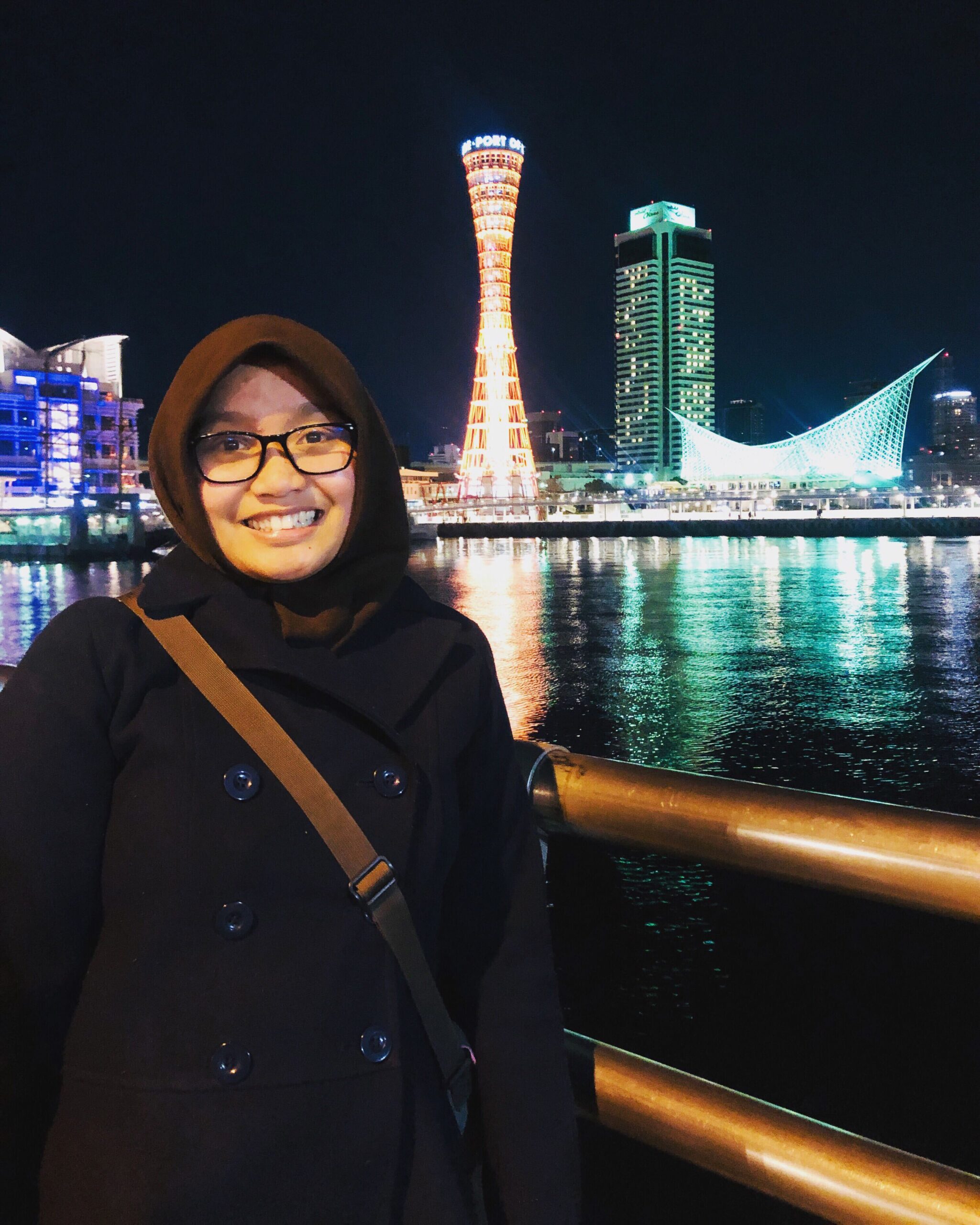